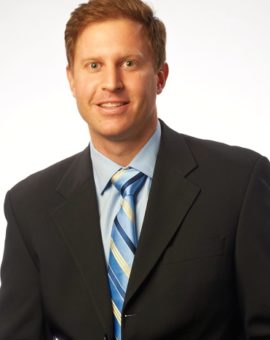 Matthew Rowlinson was elected to the board of directors in December 2021. He is a member of the Audit Committee (non-voting) and serves on the Technical Steering Committee.

Beginning his career with Ernst & Young as an auditor of multinational mining and financial services companies in London, United Kingdom and South Africa, Mr. Rowlinson joined Glencore in 2013 as an asset manager responsible for Latin American assets. He subsequently was named CFO of Copper Latin American Mining and Global Copper Smelting and Refining Assets, then CFO of Copper Latin American Mining and Joint Venture Assets Copper, followed by CFO, Copper Americas (mining and metallurgical assets). Mr. Rowlinson was appointed to his current position at Glencore in 2021. He is a qualified Chartered Accountant (South Africa) and holds an MBA from the University of Bath (UK). He resides in Switzerland.